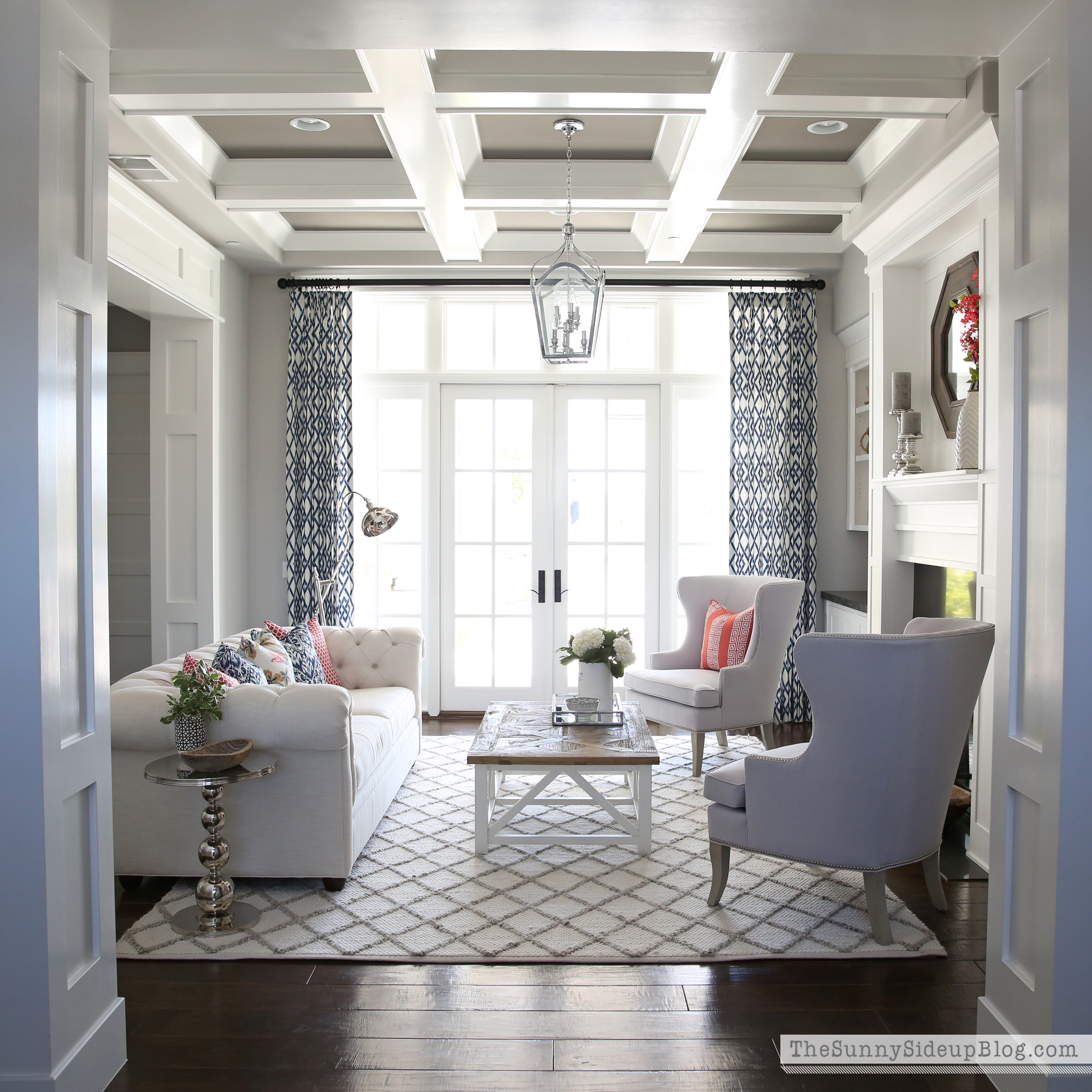 Today was our three year anniversary in our new house.  Exactly three years ago we moved in.  For those of you who have been with me for a while, can you believe it has been three years?  I can’t.  Time just flies, doesn’t it?  I was thinking today about what an adjustment those first few months were for us (especially for the kids).  I wrote a bit about it during our move here.  It’s strange to think about that now.  Three years has flown by, but in some ways it feels like we’ve lived in this house our whole lives.  It’s definitely home now.

Last year during October (to celebrate two years) I wrote several posts about building our house.  I thought I’d include links to them on the blog today in case any of you missed them the first time or are interested in them now.

Also just because I like celebrating special days.  In one way or another.  :) 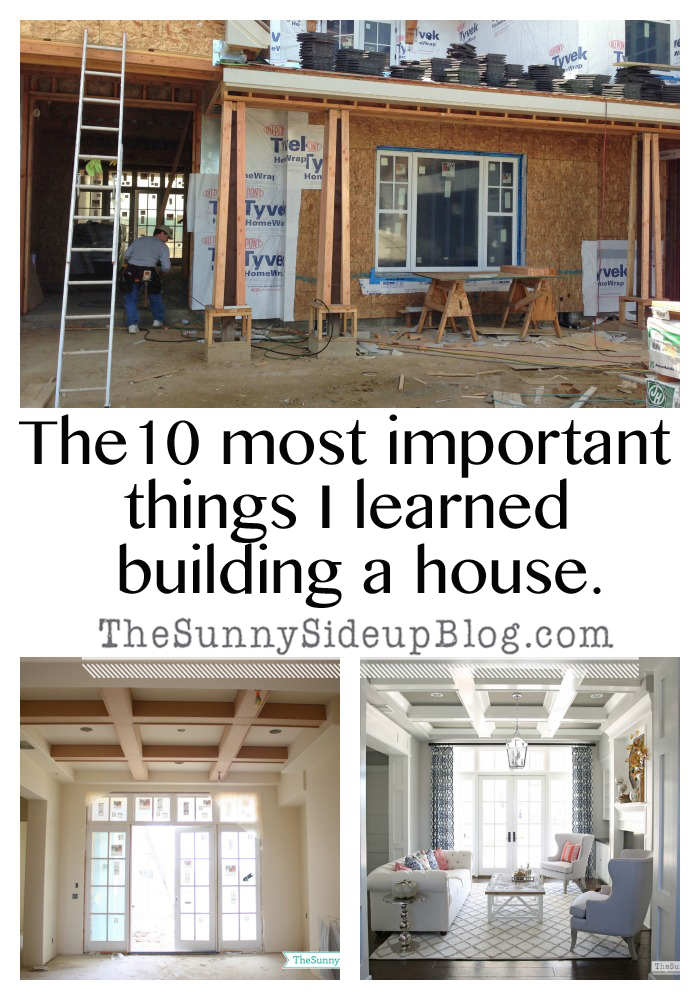 {The 10 Most Important Things I Learned Building a House} 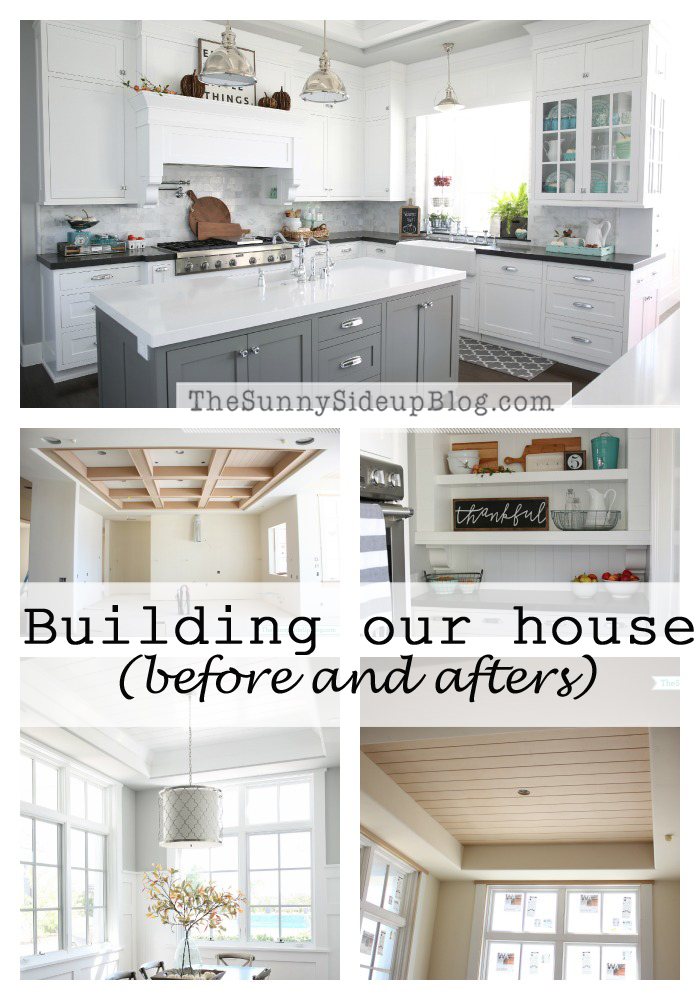 {Building Our House – Before and Afters #1} 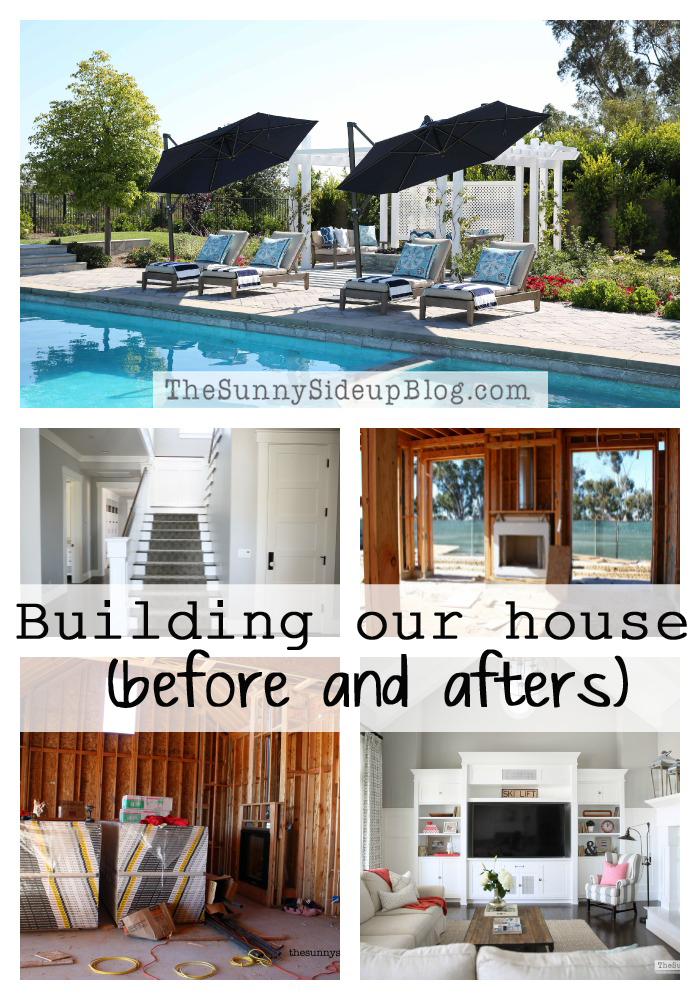 {Building Our House – Before and Afters #2} 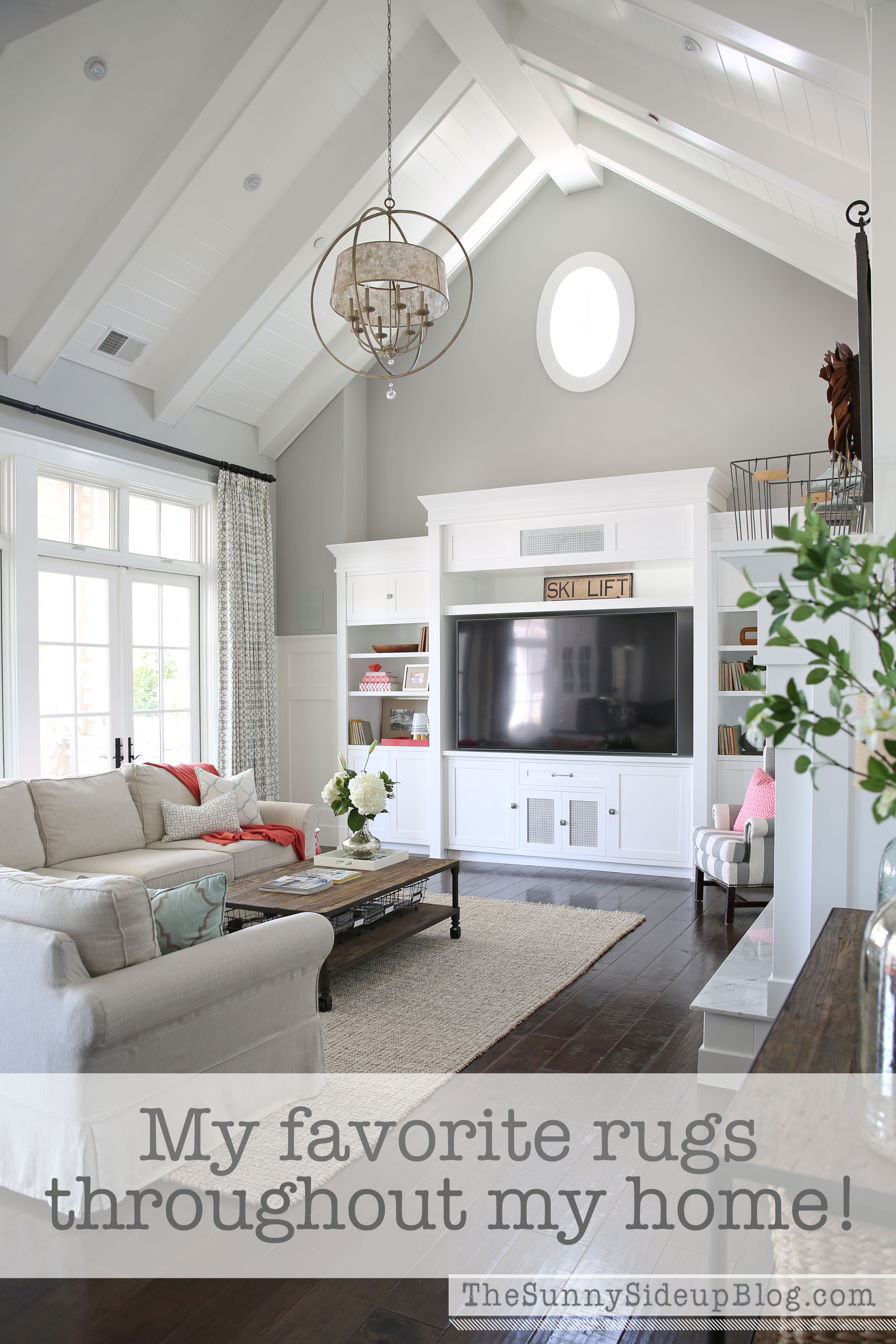 {Favorite Rugs Throughout my Home}

Because I get asked about my rugs a lot. 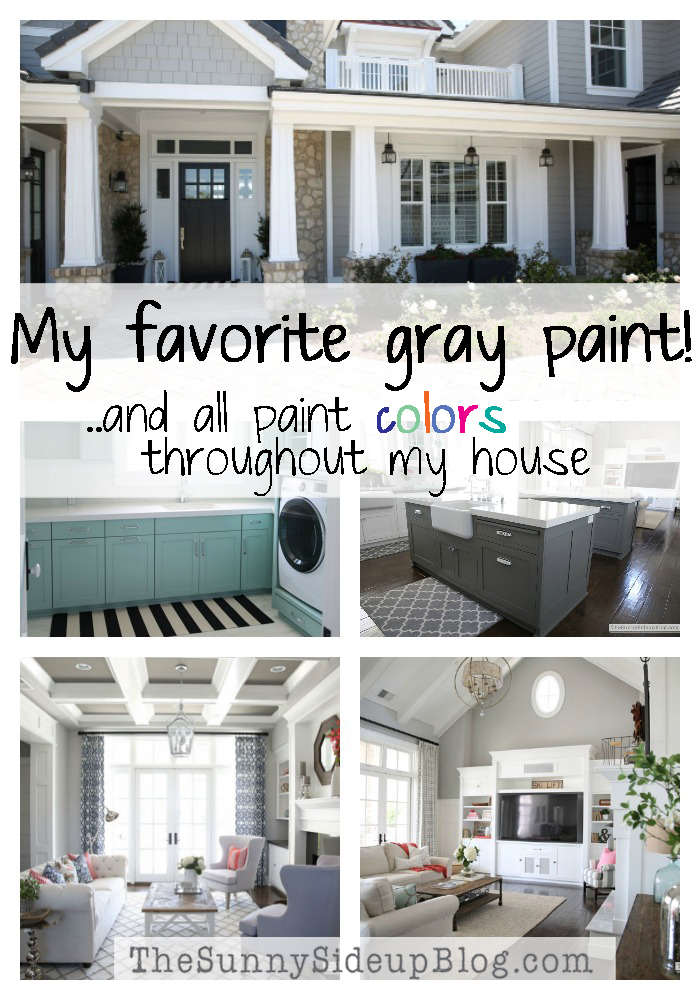 Because I get asked about my paint a lot too. :)

Well!  That feels better.  I didn’t have a lot of time to post tonight, but at least I feel like I celebrated our 3 year house anniversary with all of you.

So who’s bringing the cake?

20 thoughts on “Three years in our house”

Last day to get your FREE cleaning supplies!