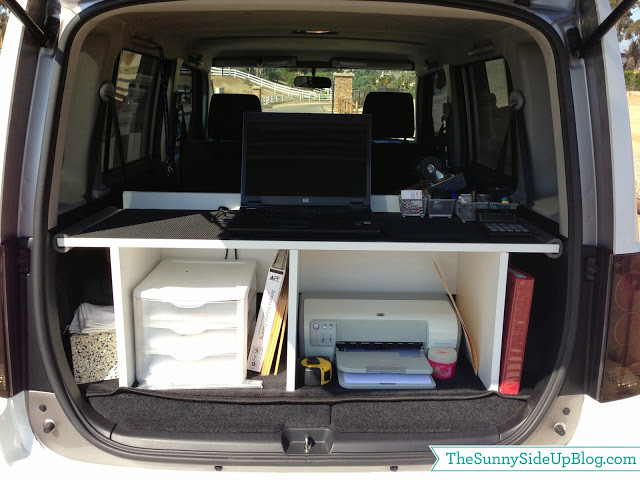 A guy came to give me a quote on putting Epoxy on our garage floors and he had the coolest little office set up inside his car!  He works on the go and said that this set up has worked like a charm.  I thought it was so smart – functional and organized.  He was kind enough to let me snap a few pics with my iphone for the blog.  He made the little desk with dividers and then just put a rug pad on top of it to hold things in place. 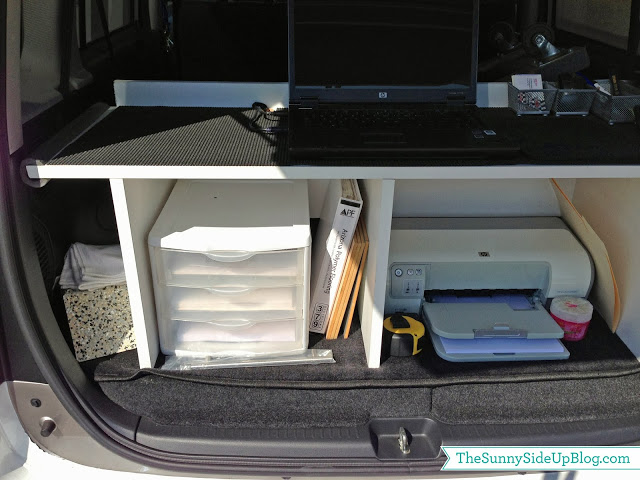 Compartments for his printer and papers. 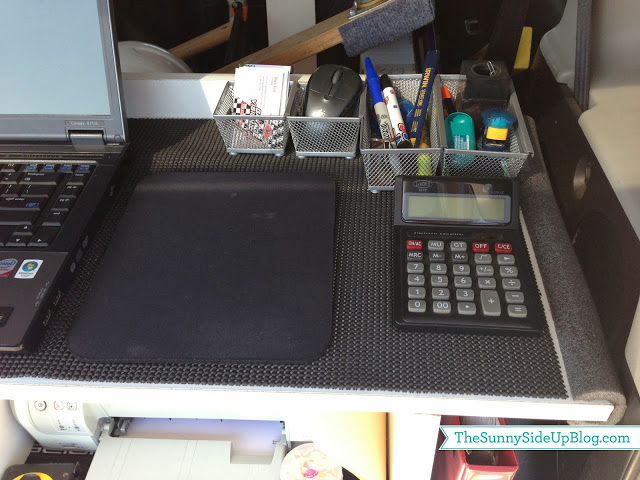 Smaller dividers for office supplies.  Genius!  I had to share it with all of you.  I think a set up like this could work for so many different situations – in your car or in your house.  I called Kenny and told him we were getting our Epoxy from him despite other quotes.  He won me over with his warm smile and organization.  :) 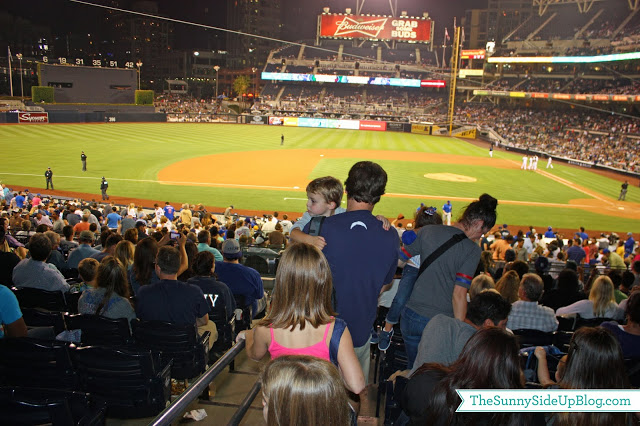 Pics I snapped last month at a Padres baseball game. 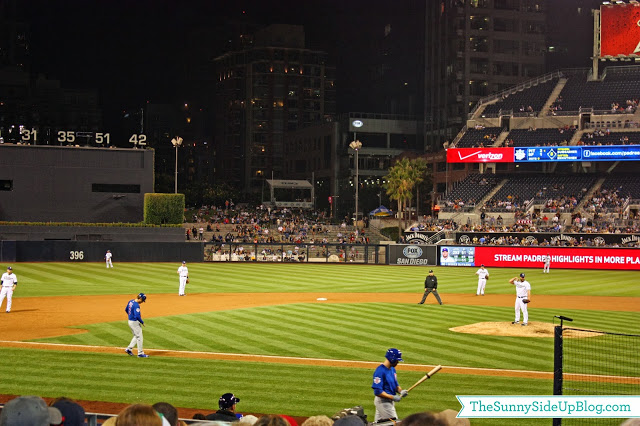 Kenny loves to take the whole fam to baseball games in the summer.  The girls and I aren’t all that into the game.  I bring magazines and the girls bring coloring books and we keep ourselves entertained waiting patiently for the real reason we go – nachos and the end of the game fireworks. 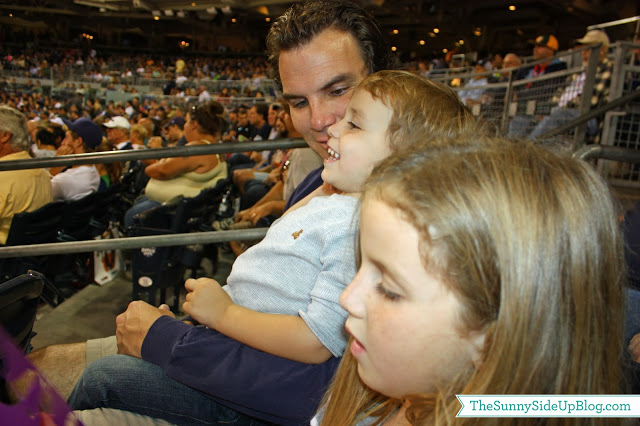 This was Kole’s first game and he loved every minute of it.  I thought he would want to be up and running around the stadium the whole time but he never left our laps! 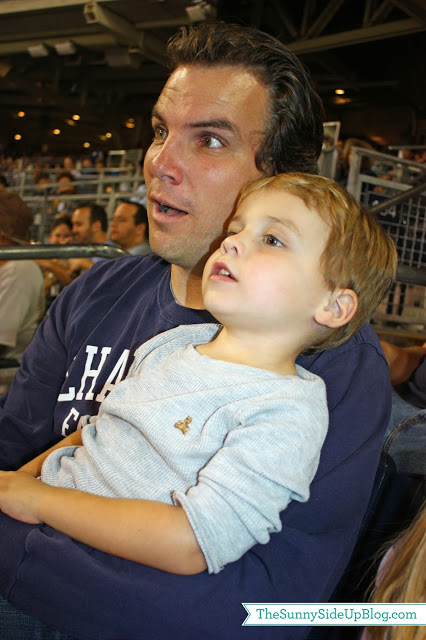 Every day since he asks me “we go a baseball game today mommy?”  :)
Not today little buddy.  But soon.
We are working on getting him as excited about Charger football but with the way they played today I doubt we’ll have much luck with that one. 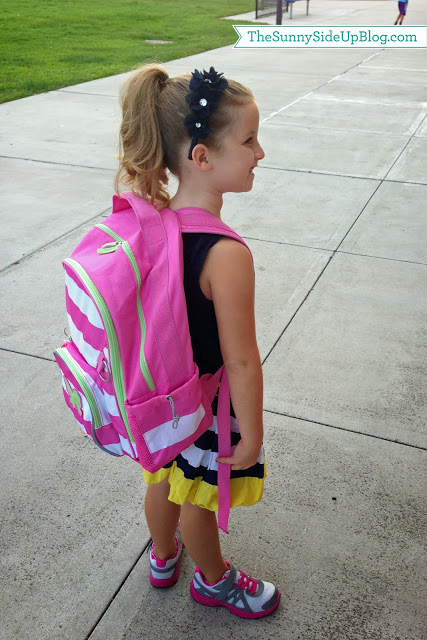 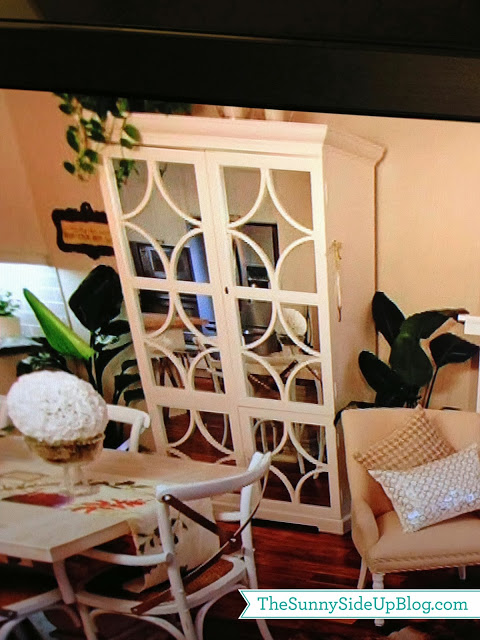 I saw this white mirrored hutch on TV last week and am DYING over it!  Isn’t it so beautiful with that fun circle pattern!?  I feel like it’s my new mission in life to find a duplicate.  Not that I even have a place I need it in our house, but I might need to create one!  I’ve found a few things similar, but not the exact same one.  Nothing that I like as much. 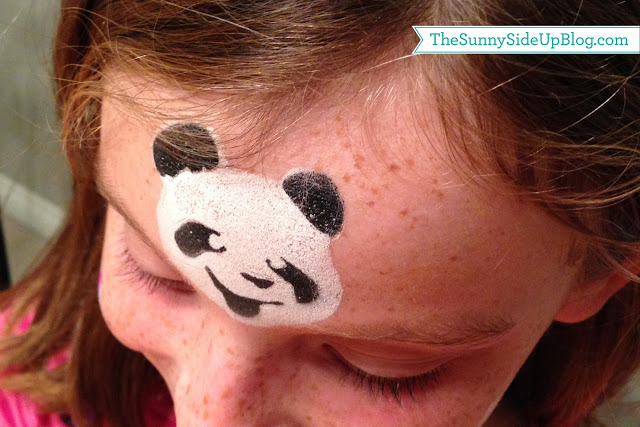 Face painting at a firm party.  El wanted the panda to permanently live on her forehead and was so disappointed when it washed off. 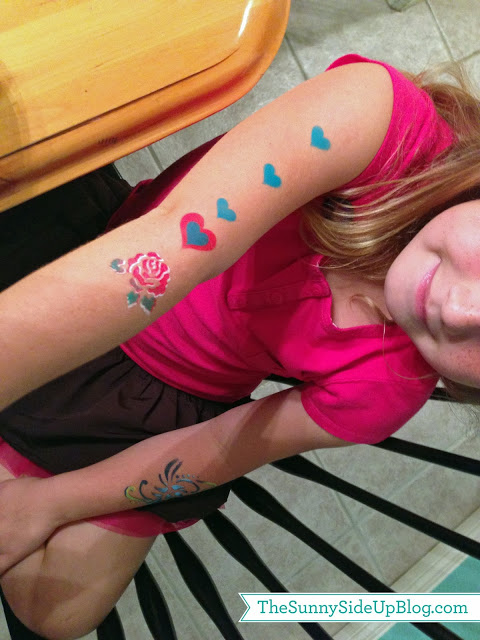 Ad loved her tatoos for the afternoon because they coordinated with her shirt and skirt, but the second her clothes changed she wanted them off.  Too many accessories clutter an outfit. 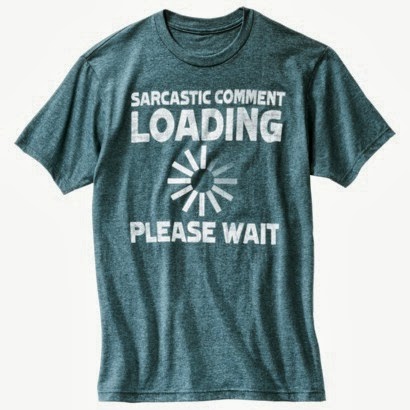 My mom bought Kenny this shirt for his birthday.
It’s almost TOO perfect for him.
Our weather cooled of a little this weekend and for a nano second I was in the mood to cook!  A few things I want to make this week if there is time.  Which there won’t be.  But if there was, this is what I would be cooking: 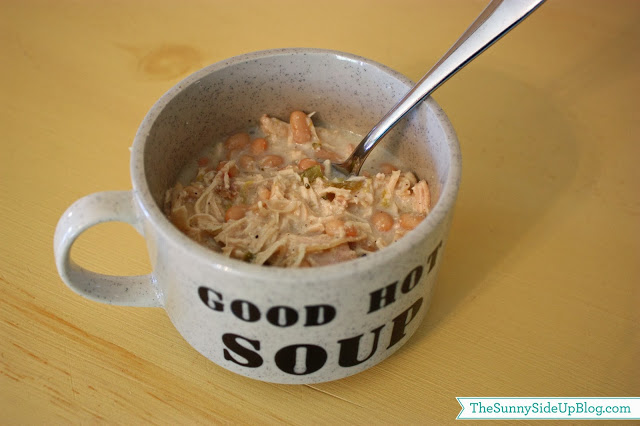 My White Bean Chili
and 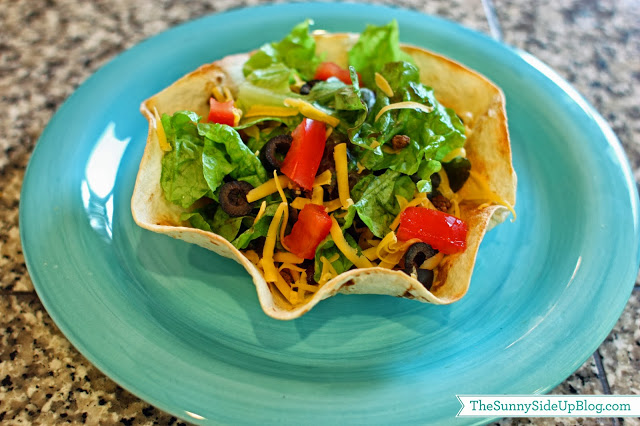 My favorite Taco Salad
As soon as we are settled in the new house I am anxious to try so many new recipes I’ve been pinning on my Food/Recipe Pinterest board.  Hoping my cooking mood lasts more than a nano second.