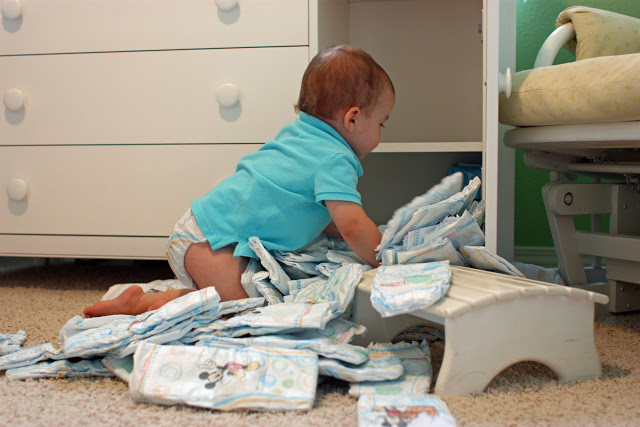 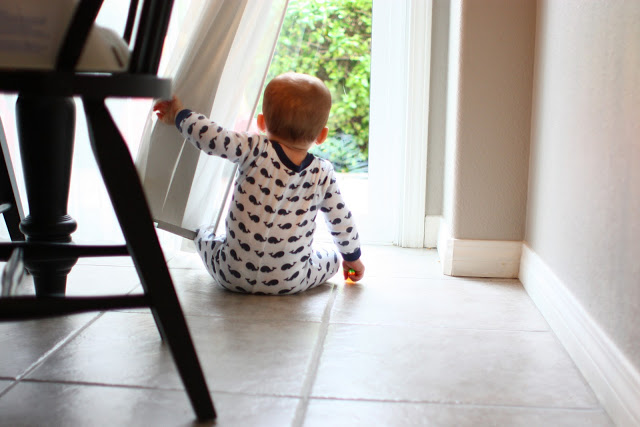 Longs to be outside. 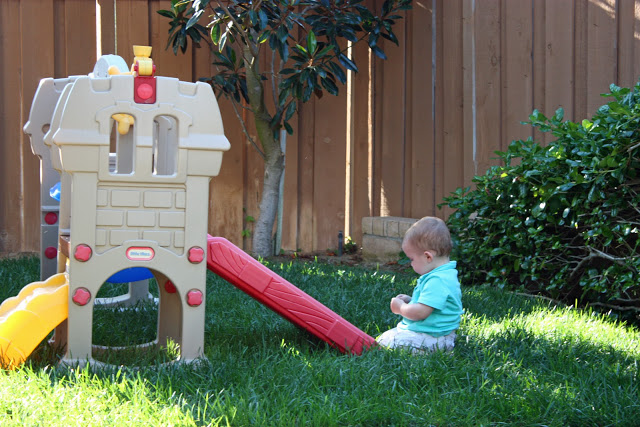 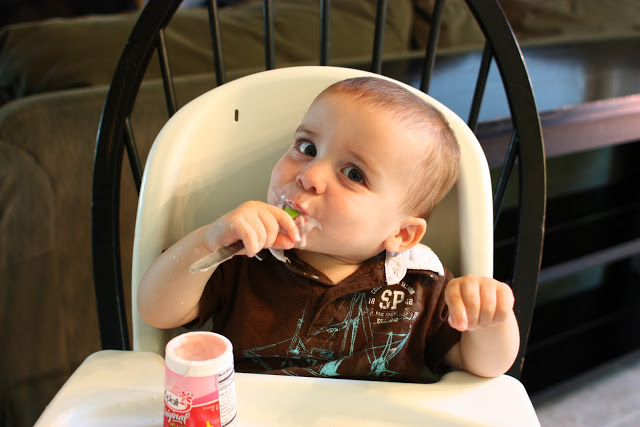 Loves to feed himself. 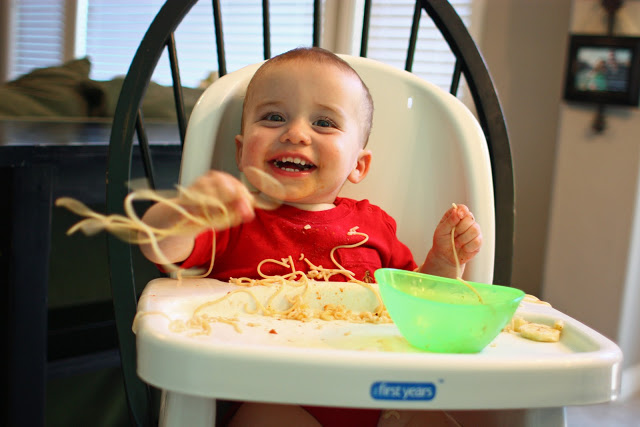 Loves to see how far he can chuck his food when he’s done feeding himself.
Directions to all babysitters: “keep feeding him until he starts chucking his food.” 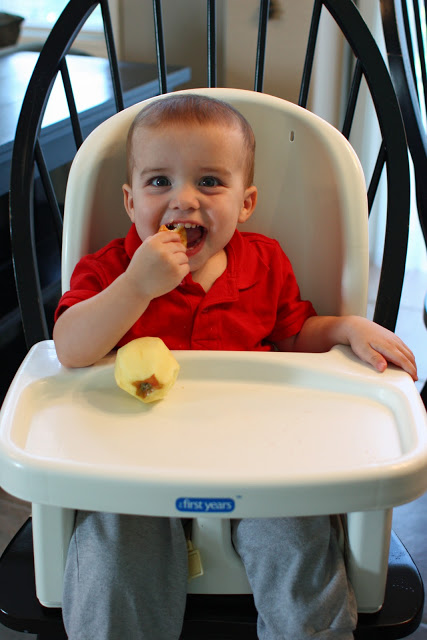 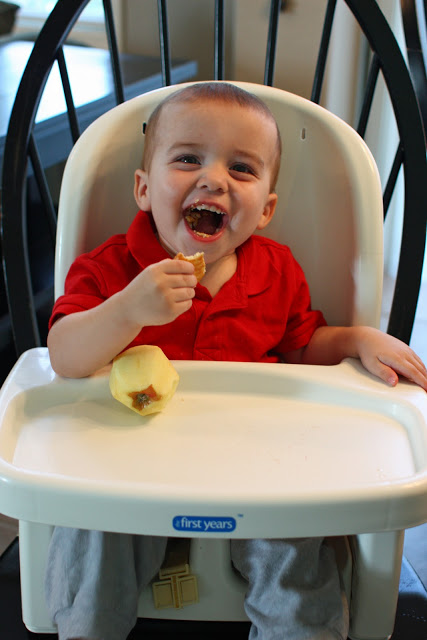 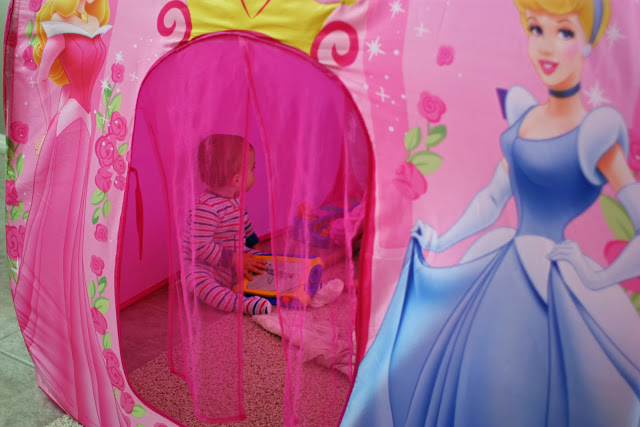 Totally content to play in princess tents.  Also plays with Polly Pockets, mermaids, and sparkly shoes.
Loves to be cuddled and held.
Follows his mommy around all. day. long. 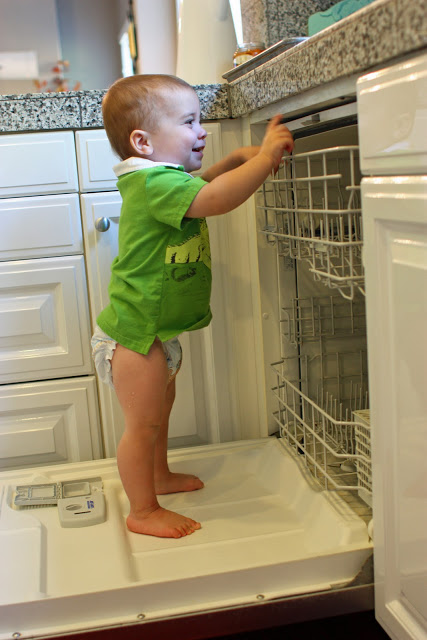 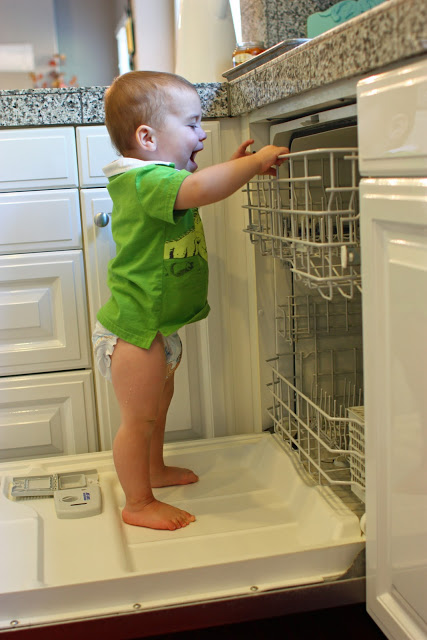 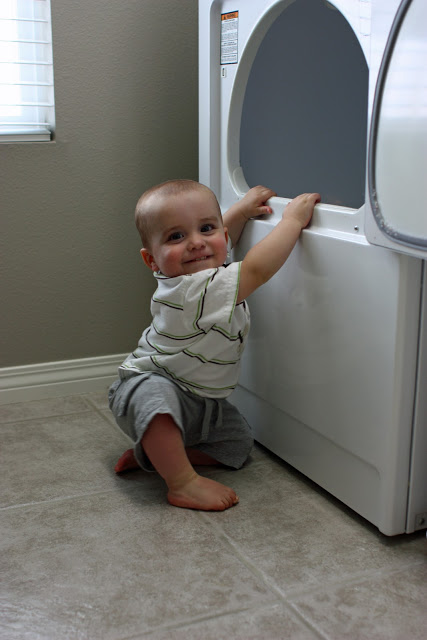 And the laundry.
Places one hand on his other arm to soothe himself.  It looks like he’s folding his arms in an attempt to be reverent.
Loves to be rocked and held before bed.
He holds sooo still for fear that if he moves a muscle rock time will come to a screeching halt.  Then he peeks up at mom often and smiles.  He know this melts her heart and she will keep on rocking.
Total mamma’s boy.
Mom wouldn’t have it any other way. 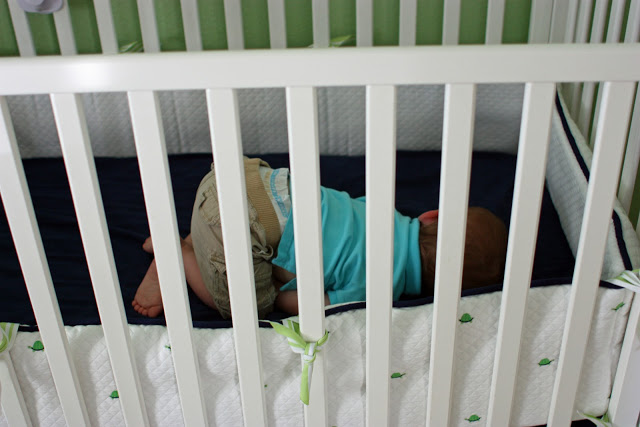 Sleeps with his feet crossed and his little bottom up in the air.
Mom thinks this is incredibly adorable and takes pictures of him sleeping often. 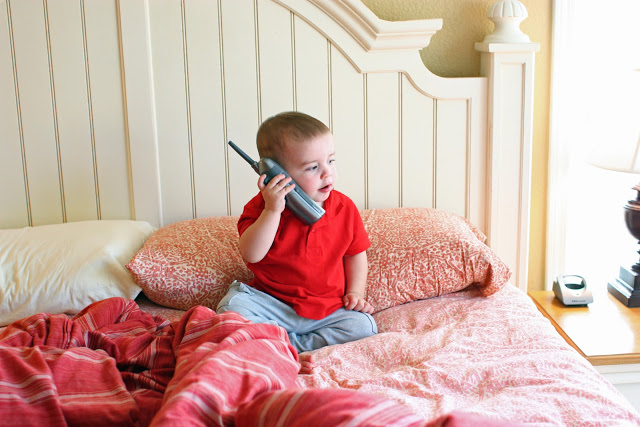 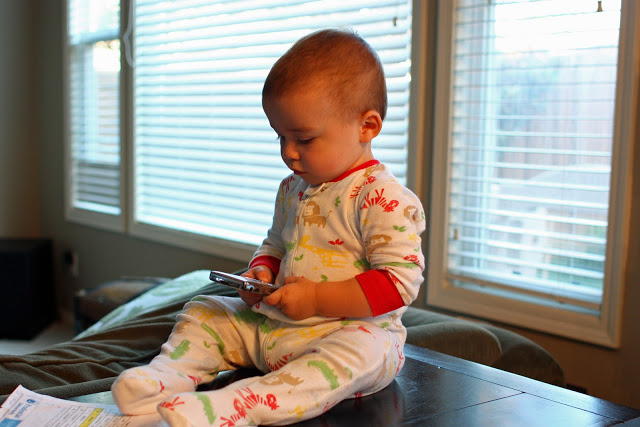 But knows how to text if he’s not in the mood for chit chat.
Walks, but still prefers crawling when he wants to get somewhere fast.  CRAZY fast when he crawls.
Can probably crawl faster than most people run. 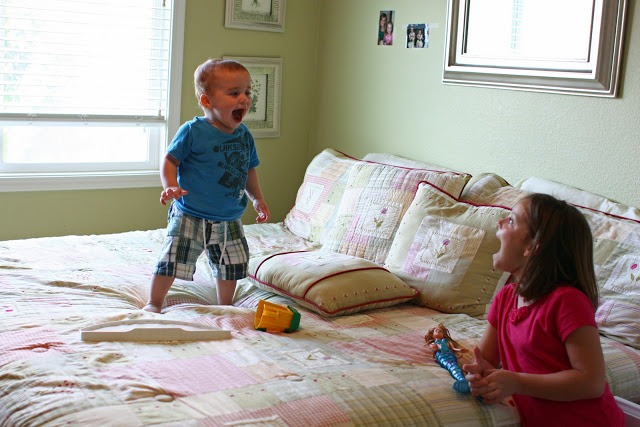 Loves his sisters so much and gets positively giddy when they are around. 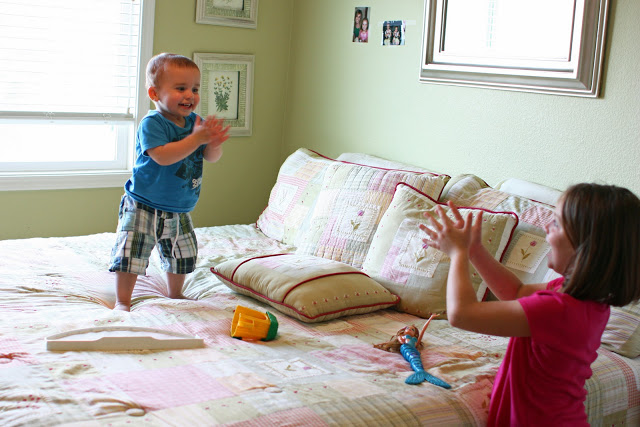 30 thoughts on “My boyfriend”