High School drill team practice was over and once again I was waiting for a Senior to give me a ride. The girl who offered to drive me home was taking forever – flirting with some guy. The guy she was flirting with also had a friend who was waiting around. That friend turned to me and asked if I wanted to drive down the street with him to get a drink. I said ok. Not because I was thirsty, but because he was a buff Senior (I was just a 15 year old sophomore) and I was scared to say no. We chatted in the car and I was surprised at how quickly my nerves went away. He made me feel at ease. He had a quick wit and he made me laugh. He offered to buy me something to drink at the gas station we stopped at and I remember thinking that aside from being really cute he was also really polite. (At the time I was naive and mistook smooth for polite.) We went back to school and went our separate ways with our friends. The next night that buff, cute, polite Senior called me. My dad answered and after the Senior asked “is Erin there?” my dad whispered to my mom “there’s a MAN on the phone for Erin!” (Guess the voice was a little different from the 15 year old boys I usually hung out with.) We talked on the phone that night for over two hours. He told me he thought I was “so fine” and immediately I felt my cheeks burn. We talked on the phone again the next night…and the night after that and the night after that. I found out that he was the captain of the football team and suddenly I cared a lot more about watching the game instead of just dancing at half time. Weeks later we went on a drive together. Months later he took me on my first date (parents made me wait until I was 16 to go to the movies, but a drive alone with him in his car was ok?) Years later he proposed to me. 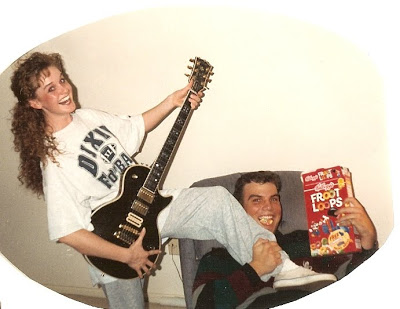 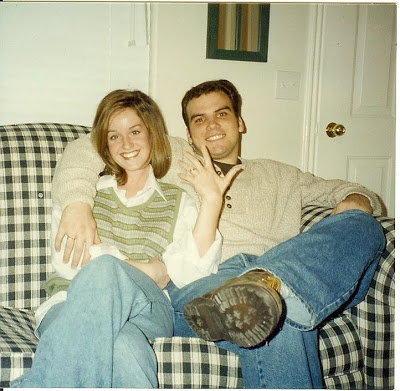 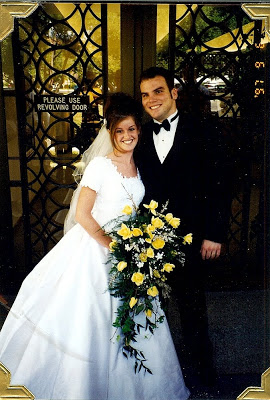 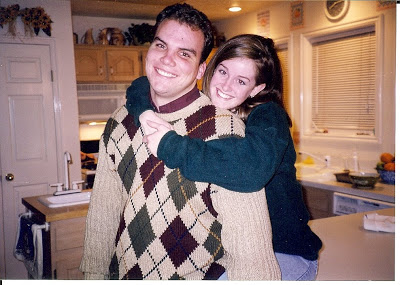 13 years of marriage – 18 years of knowing each other and here we are. I think he’s too intense. He thinks I’m too low key. I think he has too high of expectations for himself and everyone around him. He thinks I don’t know the value of a dollar. I tease him about his spreadsheets. He teases me about…well…everything. We disagree often but never stay mad at each other very long. We laugh at something together every single day. We make date nights a priority and would rather be with each other than anyone else. I watch the kids every Sunday afternoon so he can take a nap on the couch (preferably with football playing in the background). He puts gas in my car every weekend. We never hang up the phone without saying I love you. I get annoyed when he doesn’t immediately rinse out his cereal bowl. He gets annoyed when I don’t pay attention to our shows because I’m blogging and then expect him to explain everything I’ve missed. We both want what’s best for our kids, but have very different parenting styles and have to work hard to meet in the middle. We text and call each other often throughout the day just to say “hi…how is your day going?” Our favorite part of the day is the evening when the kids are in bed and we are alone together. I always pop the popcorn. He always runs the remote. I love what a hard worker he is. He loves that I am happy and content. He is extremely protective of me. I am fiercely loyal to him. 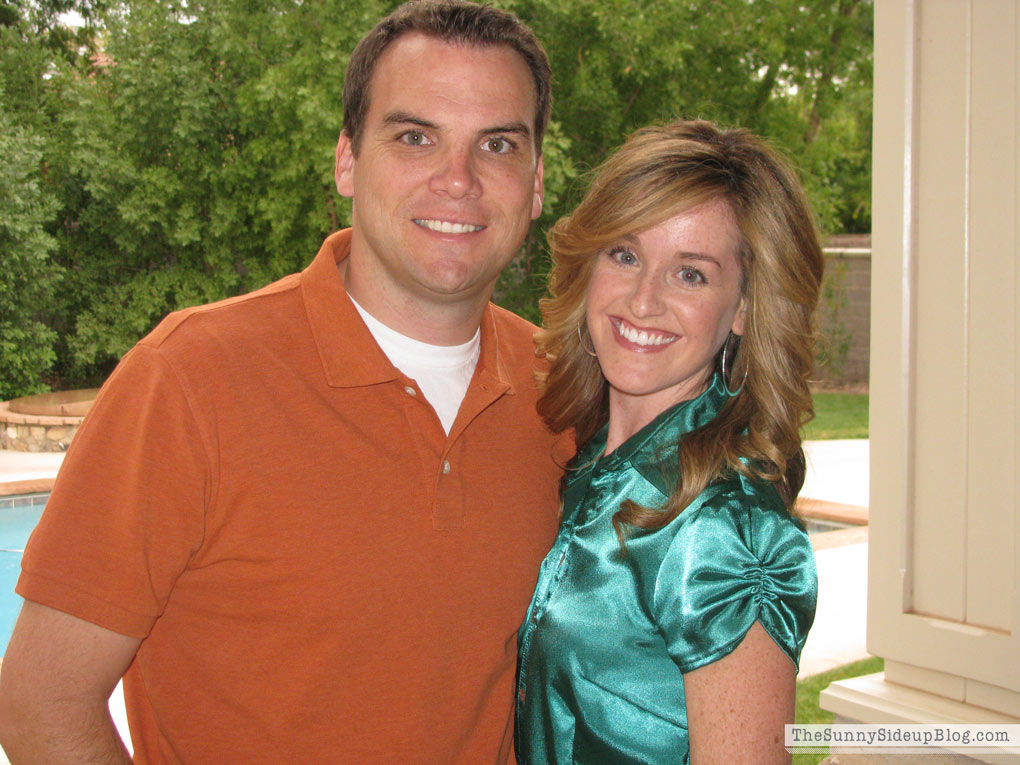