Skip to content
This is some sample text.
Learn More
Happy Friday everyone!  I hope you’ve all had a nice holiday week.
We have so enjoyed our time off!  I don’t want it to end! 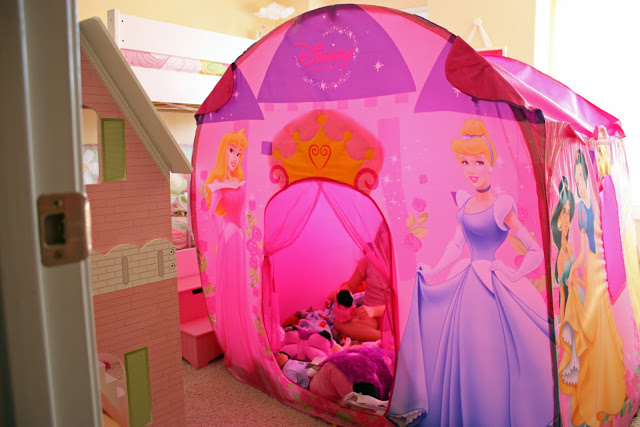 Last night Kenny and I went to dinner with friends and when I was driving the babysitter home she told me that the girls got to bed a little later than usual.  I asked her what they did to stall their bedtime this time and she said “well – first they decided to set up the princess tent to sleep in.  Then it took them a while to make their beds and set up all of their stuffed animals and dolls.  Then Ellie had to read Addison a story.  Then when I told them they needed to get to sleep they said they just had to tell some ghost stories really quick.  I walked away and could hear Addison saying – Ellie!  It has to be a lot spookier than that!”  Oh those girls of mine.  They make me laugh every day.  :)

So things have been pretty laid back around here this week!  Aside from a few outings and date nights I have lived in my pajamas… 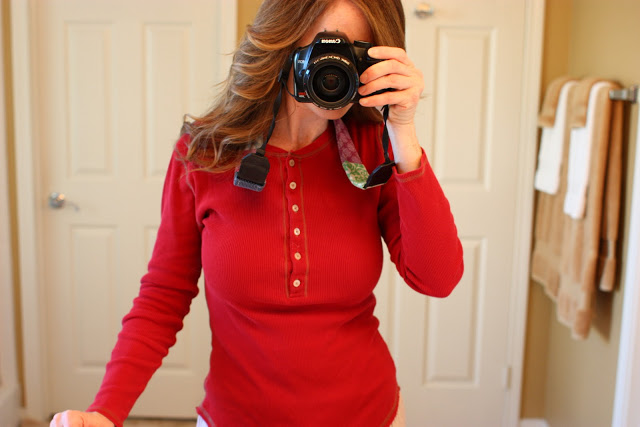 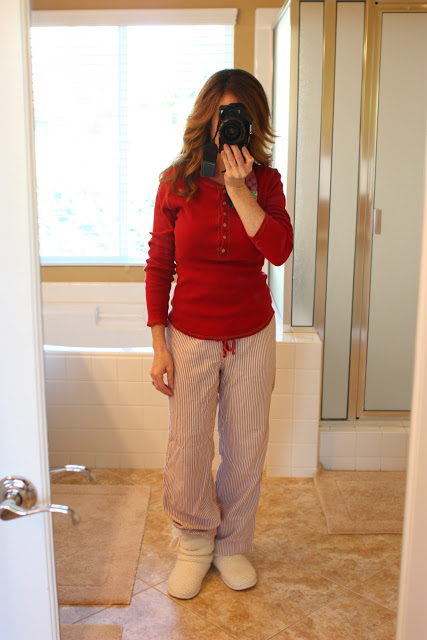 I’ve just rotated from one pair of Christmas p.j.s 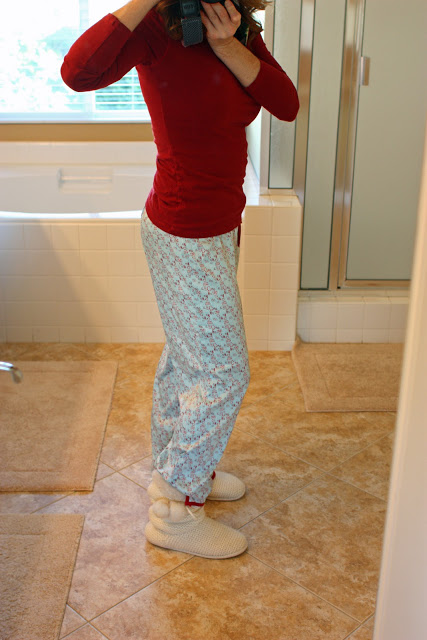 to another pair.  Aren’t these house shoes fun?  I got them last year at Gap Body and they are SO comfy.

Here’s a close up of my favorite Ho Ho Ho pajama pants.  I bought them years ago from Old Navy and bust them out every December.  Last year they were starting to tear in a few places so I took them to the tailor because I don’t sew.  At all.  Not even a little.  And I paid more to have them mended than I did to buy the pants in the first place.  Which reminds me.  One Christmas after Kenny and I were first married I had a nightmare that he gave me a sewing machine for Christmas.  I woke up in a cold sweat and was so glad it was just a dream!  I told him about it and now he knows to NEVER buy me a sewing machine.  Or a Kitchen Aid.  Or a Bosch mixer. 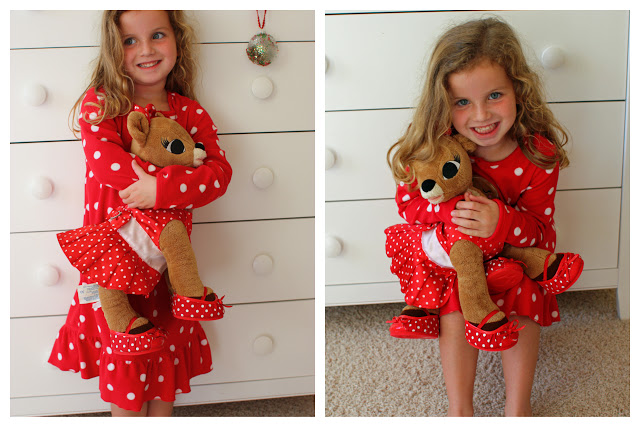 The girls have been living in their Christmas p.j’s too. 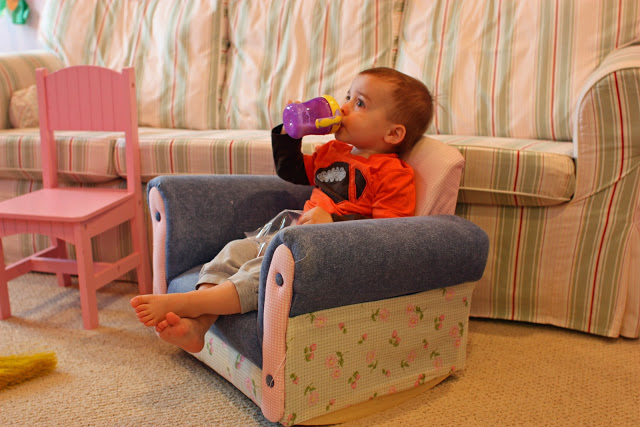 Even Kole has been a little more laid back than usual.
Have a happy and SAFE New Year’s Eve!  We are going to party HARD!  And by party hard I mean a beach get together with kids, home by 8:00, Kenny will be asleep on the couch by 10:00 and I’ll be waking him up to watch the ball drop.  Then I’ll probably try to get him to talk about our ups and downs of the year and set some goals for the new year.  He’ll roll his eyes at me of course and we’ll be in bed by 12:30.
:)
I’m so excited for 2012!!  Fun things in store that I can’t wait to blog about!!
xoxo, Erin
Share
Leave A Comment
Share The Post
Join the Conversation
Cancel reply