{Anyone in the mood for Straight Up??? I got your back Paula.} 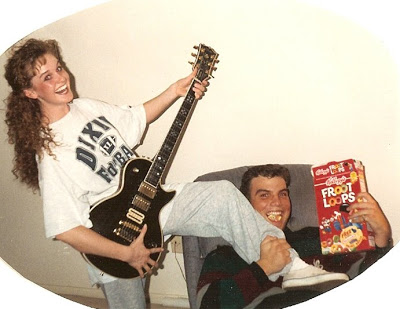